The Facts About Hydration

Whether you’re a weekend warrior, elite athlete or a just starting out, it’s important to keep hydrated when you exercise. We’ve compiled some top tips to guide you on how much you need to drink, and what, before, during and after exercise.

Why is it important to stay hydrated?

Approximately 60 per cent of your body is water and it plays a vital role in every bodily function. During exercise you can loose up to a litre an hour – mainly through sweating and breathing.

If you don’t replenish your fluids, you can get dehydrated. Being dehydrated can affect both your general health and how well you can exercise. You can feel more tired quickly and won’t be able to control your temperature as well as usual.

Water helps fuel your muscles, so drinking before, during and after exercise will boost your energy levels, and may help to prevent cramp.

You may not even consider it but making sure you’re well hydrated before you exercise is really important, especially in hot conditions.

If you’re dehydrated before you even start exercising your core temperature will rise faster and your heart will have to work harder than usual. It can affect your performance and can even lead to heat stroke. Drinking enough will help you get the most out of your exercise session and feel good while you’re doing it.

It can take time for fluids to be absorbed into your body. Drink steadily during the day and aim to drink around 500ml of fluid at least four hours before you exercise. In the 10 to 15 minutes before you exercise, top your fluid levels by drinking about half of this again.

Being dehydrated can affect your energy levels. Your muscle cells are over two thirds water so if you’re short on fluids, you’ll feel the strain. Drinking little and often rather than a lot less often will provide you the best chance of performing better during exercise.

Weigh yourself before exercise (do this before going to the toilet).

Weigh yourself after exercise, the compare the figures.

For every kilogram of body weight you lose, drink up to a litre and a half of fluid.

Make sure you always have a bottle of water handy when you exercise so you don’t get dehydrated.

Once all the hard work is done, you will no doubt require a drink. Not only will this be refreshing and taste great, but it will also restore your fluid levels and help your muscles to recover. The sooner you start to replace the fluid, the sooner you’ll recover. Remember it can take up to 15min to absorb into your system.

Alcohol is a diuretic, which means it removes water from your body by increasing how much urine your kidneys produce. So don’t reward yourself after exercise with a cocktail or a cheeky pint.

Do I need to drink sports drinks?

The array of sports drinks on the market can be overwhelming. You could be forgiven for not knowing which to choose and if they really offer any benefit.

If you’re doing moderate amounts of exercise, you probably won’t need them. It’s only if you’re doing a lot of strenuous training that they may be useful.

There are three main types of sports drinks – hypotonic, isotonic and hypertonic.

Alternatively you can use electrolyte replacement tablets such as HIGH5, which contain Vitamin C, electrolytes, sodium, magnesium and potassium.

Can you drink too much?

Drinking too much can be potentially harmful as it can cause a rare condition called hyponatraemia. This is when you drink more fluid than you lose. The excess water dilutes the salts in your body and your cells swell up. The amount you have to drink to get hyponatraemia varies hugely from person to person. The symptoms include:

Severe cases of hyponatraemia can lead to a coma, seizures (fits) and even death. But you would really have to drink a lot for it to develop. It’s sensible to be aware of the risks but don’t let this put you off drinking completely.

Remember your sweat rate is (see during exercise) and track how much you’re drinking. If you’re using a refillable bottle, take mental note of how many times you refill it. 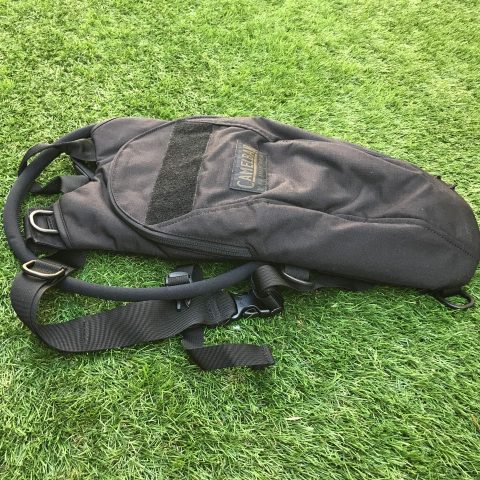 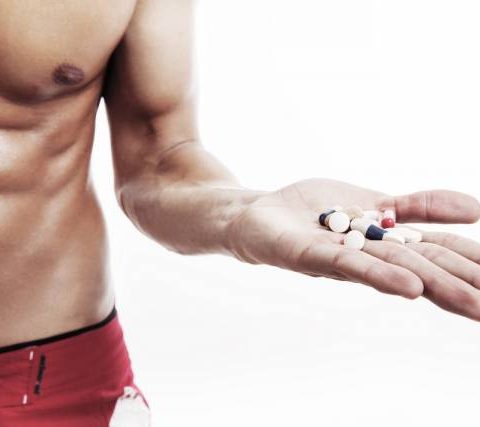 12 Testosterone Tips Every Guy Should Know 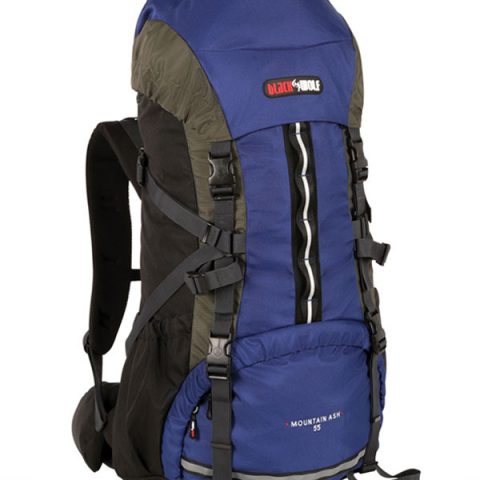