Cape to Cape – Preparation Is Key

Recently I organised to tackle the challenging Cape To Cape Walk Track. The Cape to Cape Walk Track runs for 135 kilometres along the Leeuwin-Naturaliste Ridge, between the lighthouses of Cape Naturaliste and Cape Leeuwin in the far south west of Western Australia. So over the months leading up I researched and looked into what I needed to know for myself and Damian.

Designed to bring people in close contact with the environment, the track mainly follows the coast, alternating spectacular sweeping cliff-top views with stretches of pristine beach. There are several inland loops, which take in some lovely sheltered woodland sections as well as the magnificent Boranup karri forest.

The trail varies from old 4WD vehicle tracks, constructed pathways, firm well-graded tracks, to rough stony paths and sandy beaches.  There are easy sections, which make excellent half-day and day walks, while some of the wilder parts are rugged and hard going.  To tackle the whole walk is a great challenge. usually five to seven days, but multiple access points along the coast allow the track to be completed easily in smaller segments.  Several tour operators  offer fully-guided walks and with camping along the Track and many types of accommodation close by, all comfort levels are catered for.

Cape to Cape – Need To Know

So about 5 days prior to the leave date for the hike Damian was stricken with an injury to his calf. Of course after consultation with a physiotherapist he decided the best thing was for him to not participate. This was exactly the right thing to do; under no circumstances should a person attempt anything of this difficulty when injured, this applies to any strenuous tasks or exercise.

So I was determined not to let this be the close of the adventure, so I had to look at all the research I had done and decide the best way for me to tackle this solo. Now normally cape to cape starts at Cape Naturaliste, but my circumstances needed me to rethink this route. The route I would undertake was going to be in reverse starting at Cape Leeuwin.

Regardless of which path you want to take you can get down to either end by coach, TransWA coach services pass through Dunsborough, Yallingup, Margaret River and Augusta. Then from each town you can get a taxi to drop you off at the best starting point.

So I started off full of beans and ready to take on whatever the track threw at me. Wanting to get a jump on the track so that I had ample time on the first day to make it to the campsite of my choosing Deepdene.

I walked from the centre of Augusta Baywatch Manor to the starting point Leeuwin Lighthouse. After taking in some of the beautiful scenery I did an intro video and took some obligatory images of the lighthouse but it was still too early so I was unable to view the lighthouse up close.

I proceeded to walk past the Water Wheel down towards the coast and then along the path using the visible markers. All was going as planned and I was enjoying the scenery and the fresh air, even though is was still fairly crisp being almost the peak of winter.

Then it all went sideways when I was near Skippy Rock about 7km from the lighthouse, by this time I had already walked 16km. I came to an unsealed road that lead down to Skippy Rock, but the path to Deepdene just disappeared. Unable to find the markers and checking my already sketchy GPS location on my iphone I proceeded down towards the beach hoping to find a path that would meet up with trail.

Unable to find a safe path along the beach I began to backtrack. Admittedly I tried to cut through at some points which of course was a complete disaster. So after realising that this was a complete unsafe way to continue I kept back tracking. I made it all the way back to the unsealed road I first came upon and opened my eyes a second time to try and find where I may have lost the trail.

Needless to say I was still unable to find it. So I made it all the way back to a cross road which ran parallel to the trail. Again in effort to get back onto the trail I walked along hoping to find a point that would be clear enough to cross. I didn’t and by the time I realised I had made it half way back into town as I was travelling along a looped track.

So not to want to be the highlight of the nightly news I sadly had to quit cape to cape. I went back with my tail between my legs and with my spirits partially broken.

Probably shouldn’t have tried this solo. Had a partner perhaps the path might not have been obscured to them. A portable GPS device for hiking in areas where mobile coverage isn’t great. Lastly getting advice or tagging along with a tour group will guarantee success.

How Much Will My Trip Cost 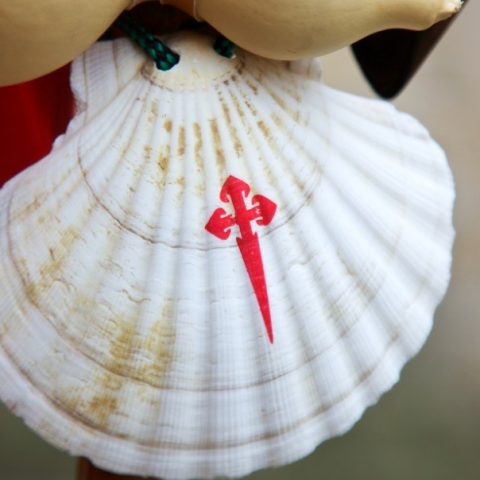