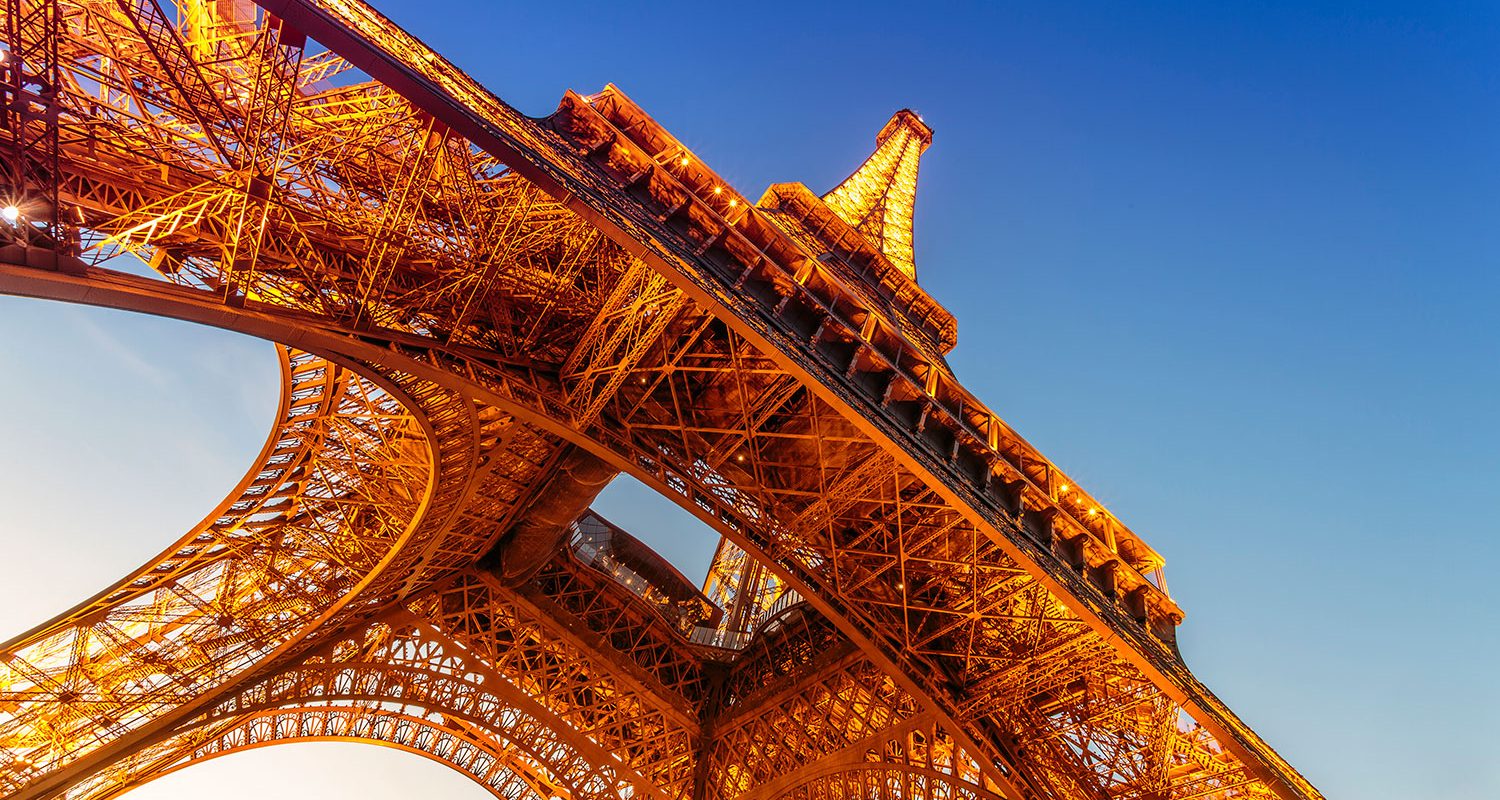 September had arrived. We were starting to make all the preparations for our departure to Paris and I was chomping at the bit to get going. I love traveling you see. I get excited just thinking about, the art, architecture, history, and food.

After 24 hours in transit and a couple of hours waiting to go through immigration, (there was a snafu at Charles de Gaulle that day), we were in our apartment. We had organised our trip day by day. We had to be organised because we took Miss Six with us and we didn’t want to waste time debating about what to do everyday.

This trip was going to be different than the last. We decided to utilise the underground rails over there, as it is a much cheaper and more convenient alternative to taxis. But of course there are steps and hills everywhere you go and sometimes they can creep up on you, like the steps at Abbesses Station, which is 30m underground.  So even if you don’t pencil in time for a work out, you’re going to get one anyway.

Tuesday 26th of September was tower day. They had bulked up on security since our last visit so I am glad we got there early. We got our bags checked, and got scanned by the metal detectors. It was early so the line wasn’t big yet. I lined up at the stairs and waited to pay the entrance price of seven euros, my partner and daughter were with me but they were going to take the elevator on account of Miss Six’s slight fear of heights.

Luckily, I was one of the first in line so I didn’t really have time to be worried or nervous. I bought my ticket and started the climb. 1 step, 2 steps, 30 steps, 80 steps. The steps were numbered on the right hand side and it was hard not to count as I went. There was a couple climbing up behind me, they were breathing as heavy as I was but I kept ahead of them. I fought the urge to speed up as if it were a race and just kept my own pace.

I got to the first floor, (328 steps and about 6 minutes later), and was huffing and puffing a bit and my legs were starting to burn a bit, but I noticed something. By the time I got to the toilet for a potty break, I was no longer breathing heavy and my legs no longer pained me. I have heard that people hang out on the first floor and take in the view for a while as they recover from the first leg, but I thought … Bugger it! I have been here before; I’ve seen it already so I might as well tackle part two.

341 steps to go and I managed to take these ones a little quicker. Took me about five minutes but I was I little more on the knackered side when I got to the 669th and final step. My legs were burning again as I put my hands on my knees and regulated my breathing. I stepped over to the railing and took a picture of scenery before paying another seven euros to take the lift up to the top with my family. (Nobody is allowed to take the stairs to the very top of the tower because of the cross wind, at least that’s what I hear).

So with my throat screaming for a drink of water, my hands now a gorgeous shade of orange due to the rusty hand rails, and quads that were a little on the tense side; I completed my first ever fitness goal! I had never ever made a fitness goal before, a couple of “I wish I coulds” but no real, honest to goodness goals. Plus, I was able to combine it with my favourite thing in the world, (apart from my wee little family), Travel!

So since I have successfully completed my goal, what’s next? Might be time for a hike in the South of France. 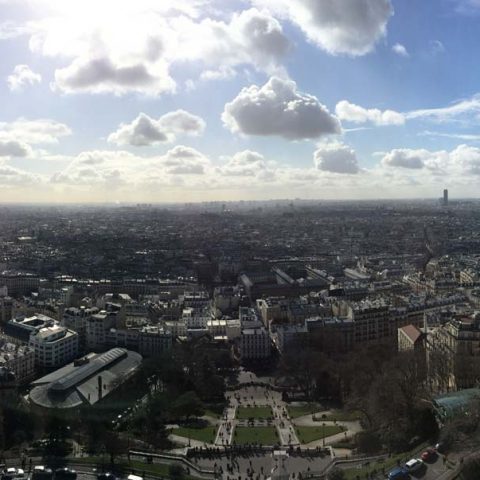 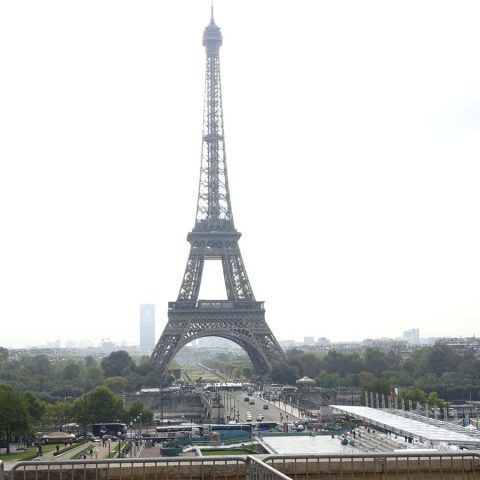 Eur-up! Part One – Paris the City of Stairs